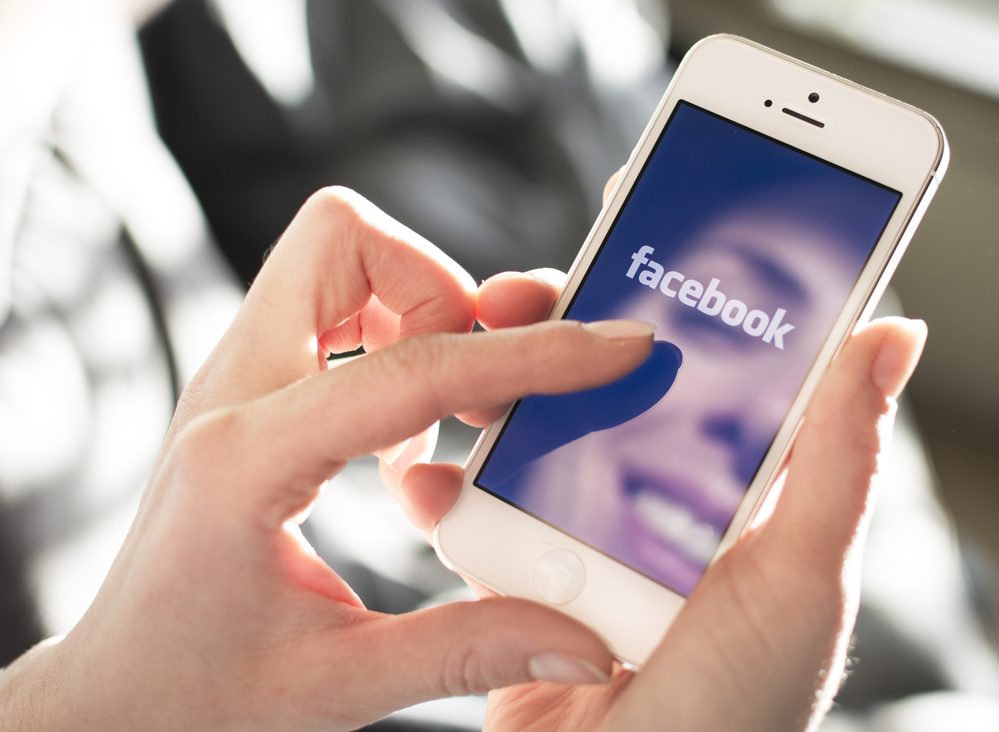 By bellaMarch 15, 2019Uncategorized
No Comments

One thing is for sure, Facebook really wants meaningful relationships and Facebook Groups is where a lot of this is going to happen. At their recent Facebook Communities Summit, they announced a few February 2018 Facebook group updates that are coming and I will break them down Pro and Con style to help you make the most of it and avoid the pitfalls.

Facebook says this is going to help people invest their time and energy into managing groups better. Many of these changes are aimed towards groups that are growing and would be most helpful to people who have or need community managers.

The first major change is formatting and managing tools. It sounds like the same formatting we have access to when creating a file in a group will be accessible to those who are wanting to format the posts in group postings.

Pros: We can really break down a post without having to excessively use things like Cap Locks and asterisks. It will allow our message to be that much more effective. It will also really stand out in the general newsfeed because the feature (at least for now) is only available to groups.

Cons: It might start to look very busy on the facebook group feed. And if used excessively could really start to feel like a poorly organized website where you just don’t know where to look.

The first new feature is being able to inform members when they break a rule. Rather than personally reaching out, Facebook is adding a notification letting members know which rule they violated if a pending post is declined, a comment is removed, or the member is muted.

Admins will also be able to search member activity by date range, no more scrolling through hundreds of posts to find what you’re looking for! And lastly, admins will have the ability to search through membership requests by a user’s name. You can find this by going to “Moderate Group.”

Pros: These features will cut down on the time many admins spend managing their Facebook group. It also means that members that break a rule will see the exact rule they violated with one click instead of needing to write out a message.

Cons:I really don’t see any cons to this. It is pretty awesome!

Facebook is also rolling out a mentorship feature to allow chosen group members to act as coaches for new members. The mentorship program is not new to Facebook in general, but it will now be available in all groups.

A great way this could be used in groups is for accountability partners, creating teams, or a coaching program. The feature can be guided and promotes weekly check-ins, basically giving an easy outline for the mentor and the mentee.

This program will also create a further sense of community in your group, helping new-comers to feel included and learn about the community 1-on-1.
Pros: This new feature can cut down on the many questions new members post when joining your group and can also create an easy system to keep track of accountability partners or coaches that you pair. You also get to choose the mentors that you believe to be best qualified.

Cons: Facebook has already admitted that there is a potential for abuse with the mentorship feature, especially with the paired conversations being private, but there are still options to block or report people abusing the feature in your group. 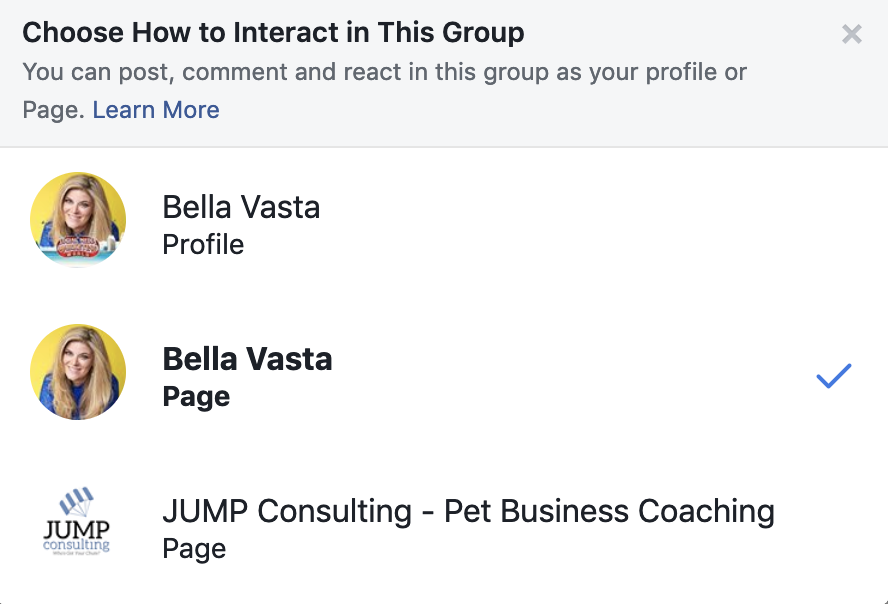 Participate in Groups as Your Business

Having a Facebook Business Page is a necessity in running a business these days and now Facebook as adding ways to use your Business Page to engage in a more personal way in Facebook Groups.

Interacting with potential or existing customers as your Business Page is one of the best ways to increase that like, know, and trust factor that you need to grow your business. We’ve already been able to create groups with a Business Page, but now Facebook has made it possible to participate in Facebook Group discussions, interact, and post as your business directly in the group.

Pros: This is a great way to spread the word about your business, putting your business page in front of more people and giving them an easy way to learn more about your business. Also good if you are a public figure wanting to post under that Page in a group and the notifications get sent to the Page, therefore more than one person can help reply to people.

Cons: If misused or overused, this feature could come across as spammy or inauthentic, possibly creating a negative impression for your business and possibly the group you’ve created as well. In some cases, it is still best to interact with your group as yourself.

Many of us have already heard about the paid subscription feature that Facebook launched last summer and was only available to a limited number of groups. Well as we all knew would happen, this feature is now being rolled out to more groups. This is, of course, a great thing for content creators and group admins who are already using Facebook groups to share their business, content, and products because this will allow them to be able to invest this new revenue back into their community by offering higher quality content, more programs or products, and creating courses and mastermind groups right on Facebook.

Pros: This will allow you to create subgroups, create a new way to collect group fees, and run paid masterminds and paid courses all in one place.

Cons: We have heard that there might be a cap on how much you can charge for a membership, and there is always a chance that Facebook or the credit card gateway will take a percentage.

Overall, I think that it’s clear that Facebook’s goal with these new features is for Facebook groups to be a place for people to connect in a meaningful way. It also to make it easier for those of us who are admins, content creators, and business owners to manage our groups.

People join our groups to be a part of a community, have discussions, and gain knowledge, these new features will play an integral part in members being able to do all of those things.

What I Think Will Have The Biggest Effect:

The paid subscriptions and mentorship feature will likely be the biggest changes to most groups, creating a different way for members to interact with each other and group admins. These features also allow for new content to be created and shared, and for completely new ways to use your Facebook group as a larger part of your business. This does not diminish the other new features which will surely make things easier on group admins and allow business owners to grow their businesses and communities.< 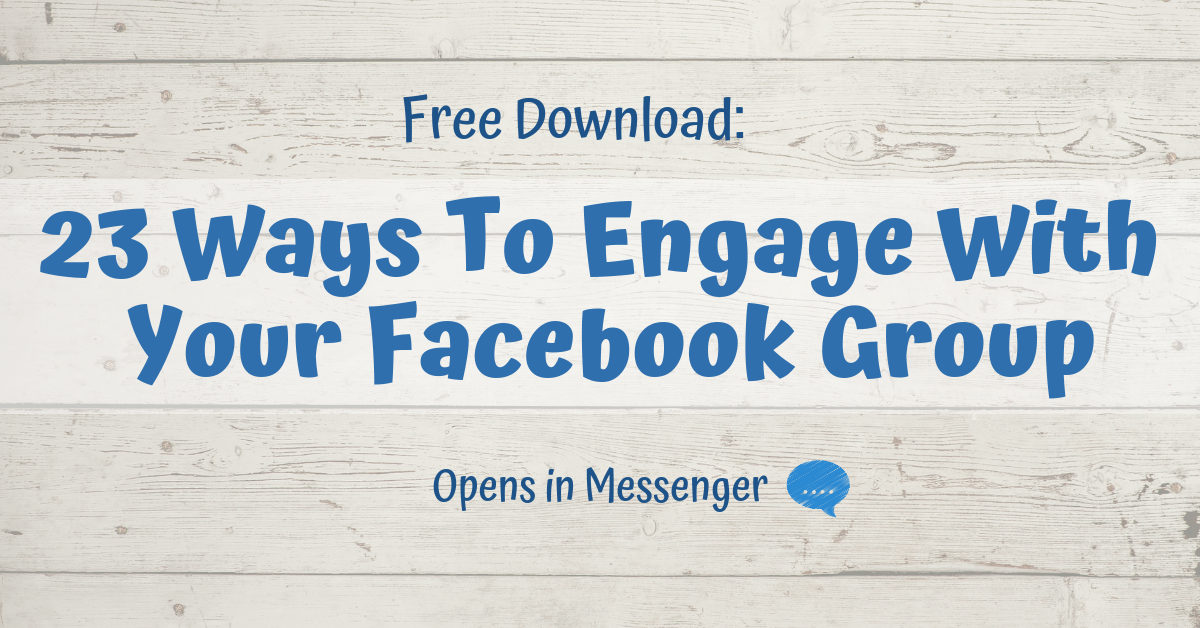 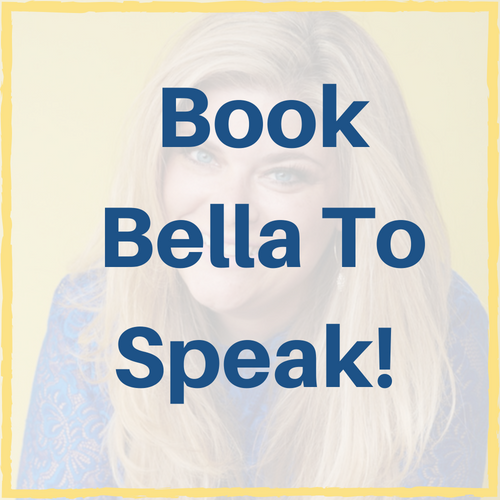 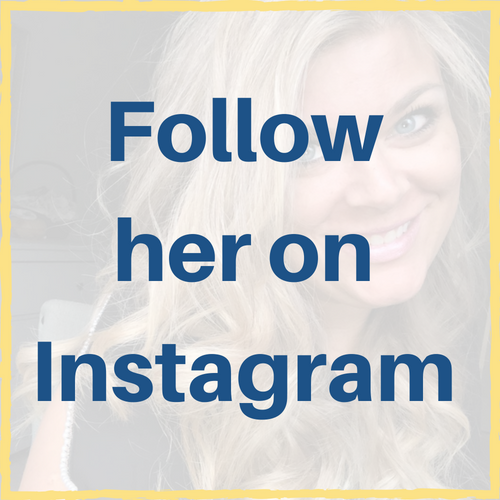 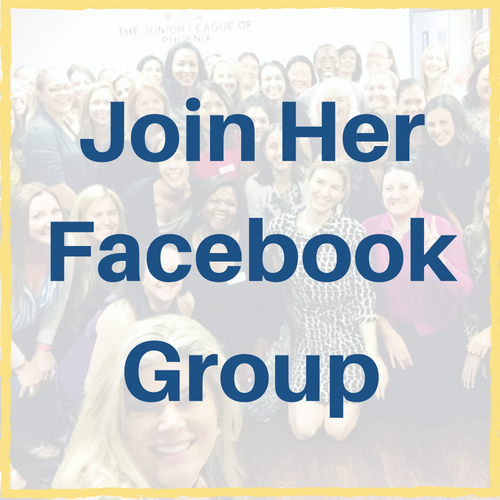